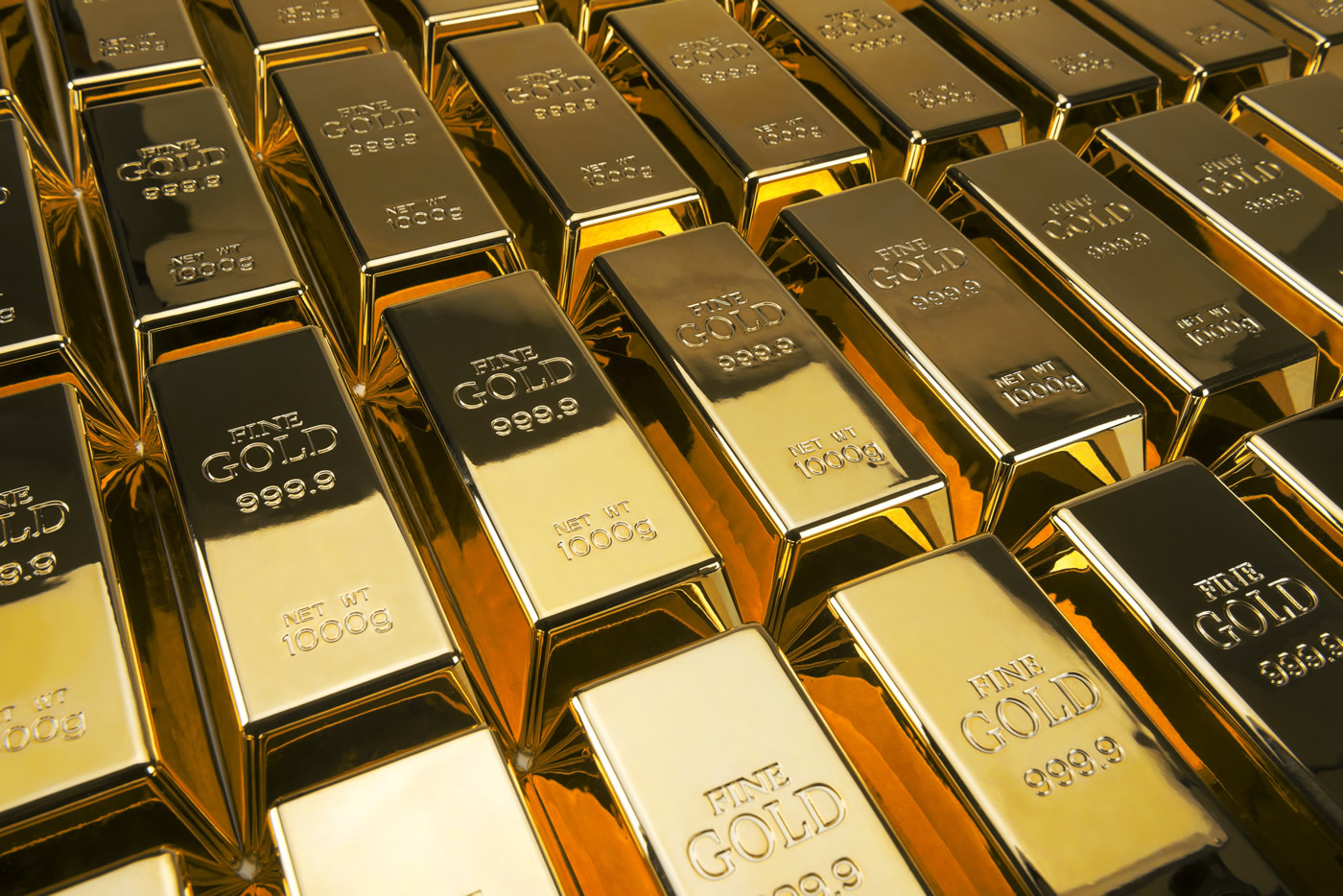 To understand the value of gold bullion and why it has been valuable for thousands of years, there are a few details we need to understand about its origins and why it continues to be a timeless asset.

When it comes to buying and selling precious metals such as gold, what people are trading today is a mix of gold bullion, gold bars, ingots, jewelry and coins. In any form, the gold is equivalent to its weight of pure gold, a measurement typically evaluated by professionals.

Do you have a supply of gold bullion and are wondering what it is worth? Think Keno Brothers.

If you are interested in buying gold bullion, then start learning more gold bullion now. Since gold bullion has proven to maintain its value better than other currencies, governments and private citizens alike tend to keep it as a backup store of value. It is widely practiced that investors keep 10% of their investments in gold or other precious metals. Simply because when you invest in gold you offset the risk of the currency market, inflation rates, geopolitical risks all while simply diversifying your investment portfolio.

We recently wrote two other valuable guides on selling diamonds and selling Rolex watches that might interest you. All of these guides are intended to boost your investment and selling knowledge of jewelry, precious metals, watches and more.

Here are the top 5 smartest ways to buy physical gold:

The specifications of gold bullion is determined by legislation and other market bodies. For instance, the European Union qualifies gold bullion as an investment asset if a gold bullion bar is 99.5% pure gold or a gold bullion coin is 90% pure. While the London Bullion Market Association sets and promotes the standard of gold for the over the counter market.

As it stands today, according to the World Gold Council, these are the top 10 countries with the most gold reserves.

The Netherlands has 612.5 tonnes of gold and is likely to move up the ranks this year.

It is no surprise that the South Asian country, India has the world’s 9th largest reserves of gold, sitting at 618.2 tonnes.

Japan with the world’s third largest economy needs to have a big supply of gold on reserve, which in 2019 reports at 765.2 tonnes.

Per capita, Switzerland actually has the world’s largest reserves with 1040 tonnes.

Since December 2018, China has been on a gold buying spree bringing them to the 6th largest gold hoarder in the world with 1036.5 tonnes.

For the past seven years the Russian Central Bank has been the largest buyer of gold, trumping China in 2018 to bring them to have the 5th largest gold reserves in the world with 2,219.2 tonnes.

France is making a concerted effort to maintain their gold reserves by halting sales of the nation’s gold, which allows them to maintain the world’s 4th largest supply of gold at 2,436.1 tonnes.

Italy has always been a strong believer in the protection power that gold has against fluctuations of the dollar, which is why they are sitting on the world’s third largest mound of gold, 2451.8 tonnes.

Just recently in 2017, Germany moved over 650 tonnes of gold from banks in France and the United States back to their own vaults and have been steadily investing in the precious metal since, amounting them with 3,266.9 tonnes as of September 2019.

The superpower, the United States, now claims nearly as much gold as Germany, Italy and France combined with a current reserve of 8,133.5 tonnes. 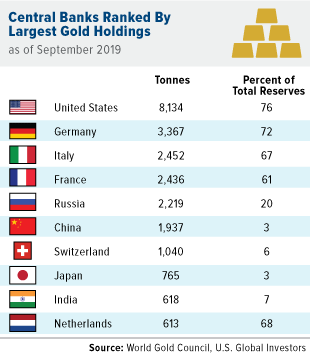 According to the Government Finance Statistics Manuals, the 2018 numbers show the world’s top 5 gold bullion producing countries as follows.

In 2018 China produced 12 percent of global mine production, excavating 339.7 tonnes.

Over 80% of European gold comes from Russia and the country shows no sign of slowing down as they have been increasing production since 2010, coming up with 281.5 tonnes in 2018.

Over the past 5 years, the US has also been producing more gold each year, which is largely coming from Newmont’s operation in Nevada. 253.2 tonnes of gold rose from US soil in 2018.

Working their way up the gold production ranks is Canada, producing 17 more tonnes in 2018 than 2017, accumulating 193 tonnes.

The rarity and distinct physical characteristics of gold make the metal so valuable. For one, gold does not oxidize or rust like other metals. The only way you can corrode gold is with a highly toxic mix of nitric and hydrochloric acid. Plus, gold is the most malleable and ductile of all the metals. 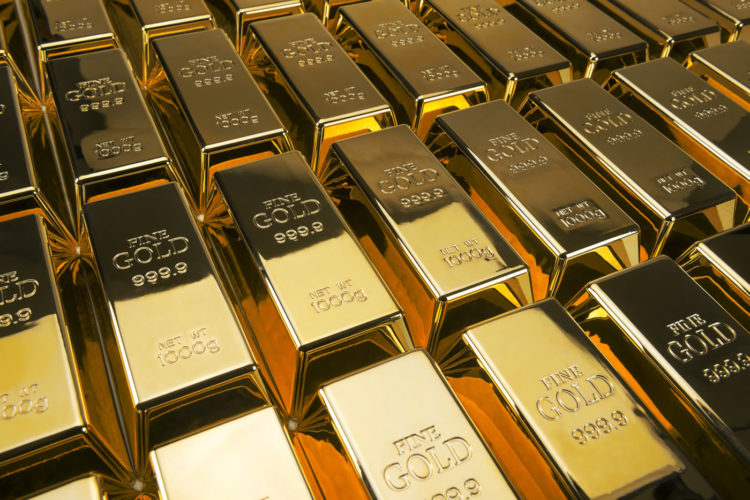 According to Science Engineering & Sustainability, one ounce of gold can be drawn into more than 49.7 miles. of thin gold wire and one ounce of gold can be beaten down to cover 9 square meters and 0.000018 cm thick. Plus, gold is very efficient for the transmission of heat and electricity. According to NASA, a thin layer of gold on an astronaut’s helmet visor fends off dangerous effects of solar radiation. Satellite microelectronics that instantaneously relay data around the globe depend on gold components to ensure reliable, corrosion-resistant and static-free performance. Basically, gold is the Chuck Norris of metals.

Looking to sell your Gold Bullion in South Florida?

Now that you understand gold bullion better, you should be more confident in making an investment in the currency or understanding why now is a great time to sell.

There are many reliable online trading platforms and financial institutions that make purchasing precious metals a seamless process. Best of luck with your gold ventures.